PNO: “All ships will remain docked on Monday and Tuesday”

The nationwide seaman federation PNO has asked for the understanding and support of passengers, having called a two-day… 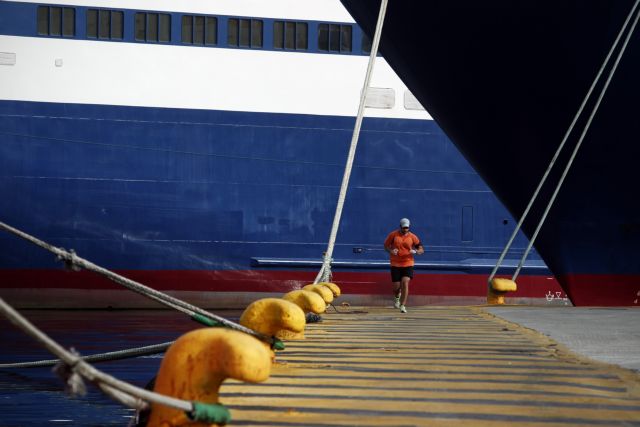 The nationwide seaman federation PNO has asked for the understanding and support of passengers, having called a two-day strike for Monday and Tuesday. The strike, which also includes the ships used to transfer refugees from the islands to mainland Greece, will see all vessels docked between 6am Monday and 6am Wednesday.

According to the statement issued by PNO, the strike has been called to protest the bailout agreements and creditor demands. PNO underlines that the new demands posed by the creditors aim to support corporate interests against seamen and will result in the impoverishment of Greek employees and their families.

Furthermore, the federation condemns the destruction of the their pension fund (NAT), reduction of permanent positions on passenger ships, the pension cuts, and overall efforts state to dismantle and destroy the medical and social insurance for both retired and active sea personnel. The federation will also participate in the 24-hour nationwide strike that has been called for the 12th of November.