European Commission notes progress in the negotiations with Athens 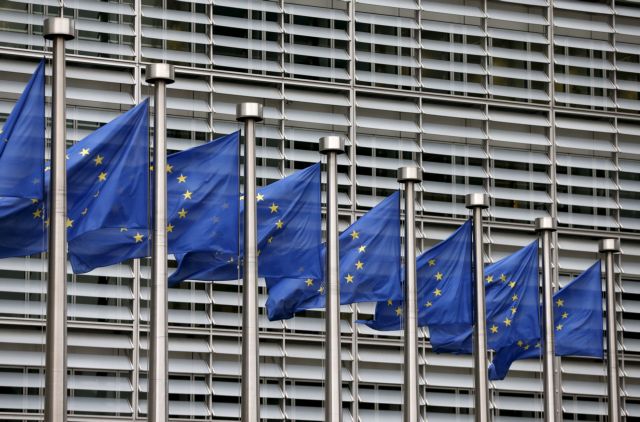 The European Commission spokesperson Annika Breidthardt commented on Wednesday that there has been progress between European and Greek authorities on the negotiations, which she added would soon conclude. Mrs. Breidthardt noted that the adoption of a final decision lies with euro area members.

On Tuesday the technical teams of the institutions met with Korean consultant Glen Kim – who is representing the Greek government – and reportedly discussed the two bills that will soon be submitted in Parliament for the prior actions and bank recapitalization. Greek authorities are racing to cover the remaining prior actions, in order to collect a 2-billion-euro tranche.

Amongst the greatest hurdles is the controversial VAT on private education. With the European Commission have rejected an incremental VAT rate and Greek authorities unwilling to introduce a 23% rate on all private education services indiscriminately, Athens is struggling to find alternative measures to cover the 300-million-euro cost.

The Kathimerini newspaper has reported that the government is considering increasing the road tax for luxury and large-engine vehicles. It may also introduce road tax for vehicles currently exempt from the tax.

Thursday evening’s Euro Working Group meeting will be critical, since it will consider approving the 2-billion-euro payment to Greece. Should the EWG decide against the payment, then the critical bank recapitalization will stall and cause further problems.