Refugee center to be set up at Olympic Velodrome in Athens 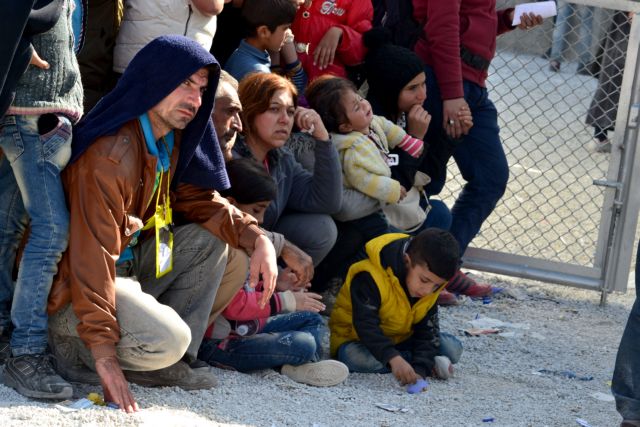 The government is considering the possibility of establishing a permanent refugee center at the Olympic Velodrome of Athens, which is situated in a 40-acre plot next to the Olympic Stadium (OAKA). According to German magazine Der Spiegel, the Greek government intends to take advantage of the velodrome which was used in the 2004 Olympic Games held in Athens.

Meanwhile, the Ethnos newspaper reported that the government will rent apartments – with the support from the relevant United Nations program – in order to house 20,000 refugees. Refugees will only temporarily be accommodated in these apartments for two to three months, until it is decided in which country they will move to.

Families and those who are legally recognized as refugees will be prioritized in the UN-funded government plan. Reportedly, the rent subsidy will amount to three euros per day, for each person.