Omnibus bill with prior actions to go through Parliament on Monday 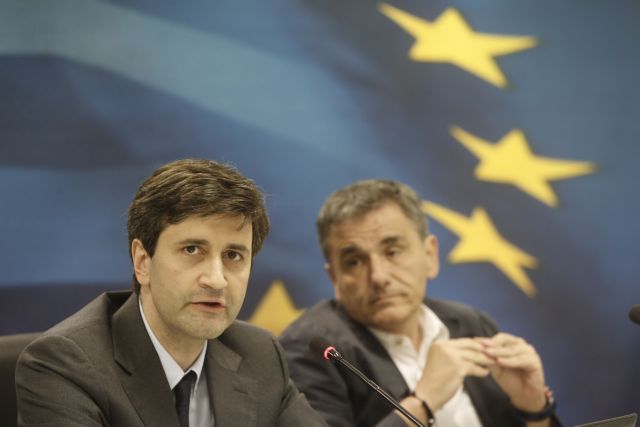 An omnibus bill containing all of the prior actions that the Greek government has agreed to with its creditors and partners is expected to go through Parliament on Monday. The measures included in the bill are necessary in order to unlock additional funding, provided the upcoming bailout program review is successful.

Among the measures and reforms included is an increase on rent tax, as well as a series of provisions aimed at limiting early retirements. The bill also contains a number of provisions on pensions will have a retroactive effect (July). The ‘100 installments’ settlement will change, with the omnibus bill including changes so that the assets and overall financial status of the debtor is taken into account. The bill also contains an article regarding the management of TRAINOSE, which is high up on the list of privatizations.

The omnibus is signed by the Minister of Finances Euclid Tsakalotos and his two Alternate Ministers Tryfon Alexiadis and Giorgos Houliarakis. The parties in Parliament will be able to submit their comments and proposals electronically, until Monday.

The full bill (in Greek) is available online.