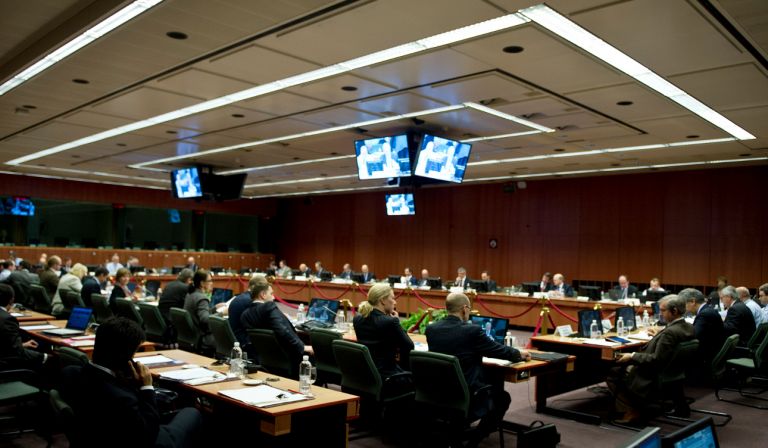 The full list of measures and that must be included in the reform packages which must be applied over the next three months, so that Greece may collect the 3-billion-euro tranche, will be discussed and passed on to the Greek financial team, at the Euro Working Group meeting scheduled for Thursday.

Earlier, on Tuesday, the head of the Euro Working Group Thomas Wieser gave an interview to Bloomberg and warned that the 3-billion-euros will be paid out to Greece only if the agreed-upon prior actions are implemented. Included in these actions are reforming the country’s ailing pension system and reaching a settlement for non-performing ‘red’ loans.

The Euro Working Group meeting that has been scheduled for Thursday is also paving the way for a return of Greece’s international creditors to Athens in October.