The discussions between technical teams in Brussels, which aim to reach a staff-level agreement and began at 8am local time… 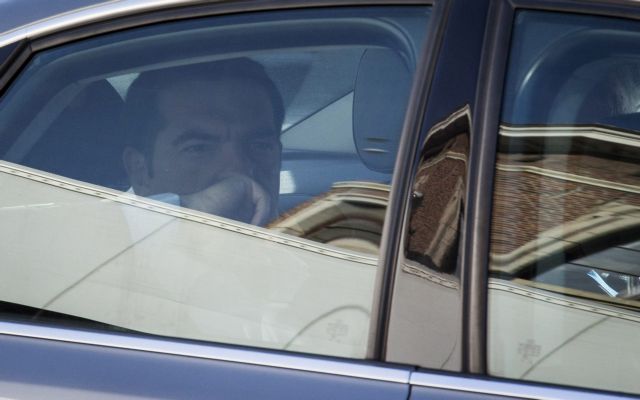 The discussions between technical teams in Brussels, which aim to reach a staff-level agreement and began at 8am local time, are “constructive”, claimed an unnamed European official. Technical teams from the institutions and Greece met early on Thursday morning in order to reach a staff-level agreement that will then be discussed at the Eurogroup scheduled in the afternoon.

According a report in the Financial Times, if Prime Minister Alexis Tsipras is unable to reach an agreement by noon, when the ultimatum ends, then the creditor proposal will be submitted for discussion at the Eurogroup scheduled for later in the afternoon.

With time running out and the pressure mounting, the Minister of National Defense and coalition government partner Panos Kammenos appeared relatively optimistic in a tweet, where he called for “trust in the government that you chose to give a battle with creditors and their representatives who came to ‘help’…”.

SYRIZA MPE Dimitris Papadimoulis similarly commented on Twitter that the hardcore faction of creditors does not want an agreement with Greece, but rather to humiliate and overthrow the Tsipras government. According to Mr. Papadimoulis, the European leaders will be judged not just on maintaining unity in the Eurozone, but also the ability to come up with solutions. The European Commission Pierre Moscovici commented that “where there’s a will, there is a way”.