The Athens Stock Exchange experience its greatest plunge since 1987, after seeing the composite index drop by 12.78% and… 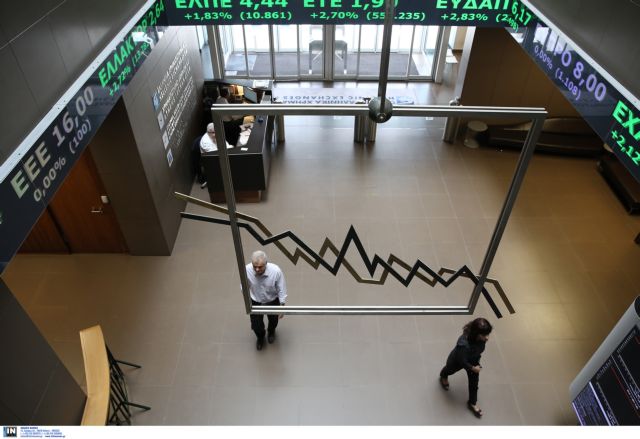 The Athens Stock Exchange experience its greatest plunge since 1987, after seeing the composite index drop by 12.78% and closing at 902.84 points on Tuesday afternoon. The Greek bond market was also affected, with the yield of 10-year bonds increasing by 49 basis points to 7.83%.

The major loses were attributed to the government’s announcement of bringing forward the critical Presidential elections, which may result in early elections and a bout of political uncertainty. The markets appeared concerned of the political uncertainty that may be caused if SYRIZA were to come to power as a result of Presidential elections. They are also not confident that Antonis Samaras can implement what he claims.

Bank of America Merrill Lynch announced that the speeding up of the Presidential election indicates PM Samaras’ intention to overcome the political uncertainty, but also forces MPs to chose between the current program and elections, which may cause further uncertainty. The conglomerate estimated that early elections would ultimately be avoided and debt relief talks would begin. Should early elections occur though, major risk awaits.

Citigroup doubts the government will be able to secure the necessary 180 votes that would avert early elections, while JP Morgan believes that the speeding up of the Presidential elections were meant to clear up the political front before the final negotiations over the Greek bailout program take place. There is, however, significant concern over a SYRIZA government.