Georgiadis: “If Hardouvelis cannot implement ENFIA he should resign” 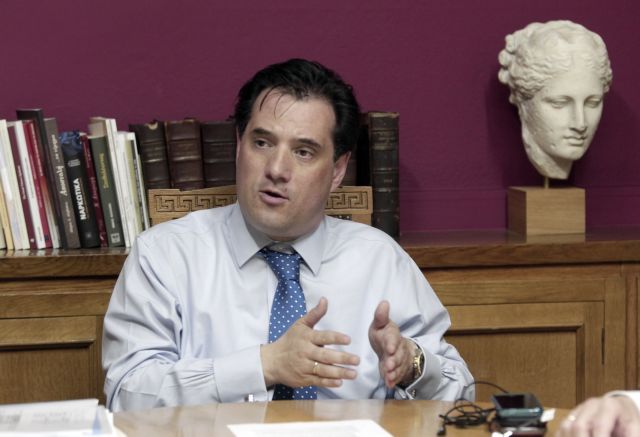 New Democracy’s parliamentary representative Adonis Georgiadis has argued that if the Minister of Finances Gikas Hardouvelis cannot implement the controversial ENFIA property tax then he should resign.

Mr. Georgiadis, who appeared on SKAI TV, also noted that Mr. Hardouvelis’ comment that the ENFIA tax was “not his creation” was “unfortunate” and argued that that law was voted and the government must carry on.

A series of amendments are to voted in Parliament on Thursday, following a serious backlash from opposition and government officers alike.