Michelakis: “No problems or delays in European and local elections”

Despite the political tension alluding to general elections, the European and second round of local elections went on without any problems… 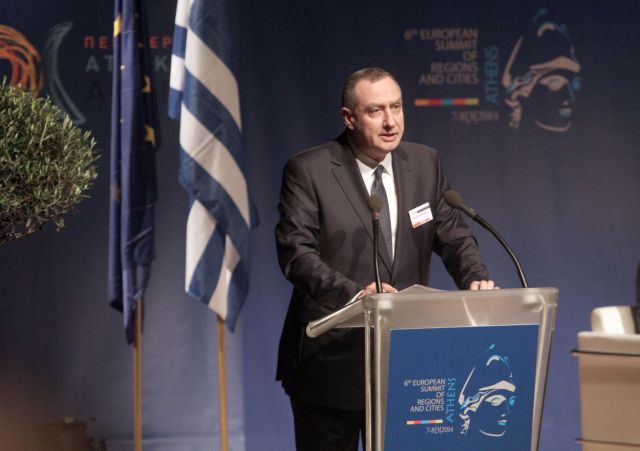 Despite the political tension alluding to general elections, the European and second round of local elections went on without any problems or delays. The polling stations across Greece shut down at 7pm, with the first exit poll results regarding the district of Atttica, the municipalities of Athens and Thessaloniki being broadcast via television and radio shortly after.

The Minister of Interior Yannis Michelakis announced just before 8pm that there were no problems reported in the elections and that the first exit poll, conducted by polling firm Singular Logic, will be broadcast at 10pm. Earlier, Singular Logic stated that there will be no «safe prediction» for the outcome of the local government elections until the final count.

The first estimations regarding the European elections will be made public at about 10 in the evening, while the European Council will publish its first results and seat allocation per political group (based on exit polls) at about 11pm. More concrete results will be available after 1am on Monday