Mayor of Piraeus condemns presence of “thugs” at polling centers 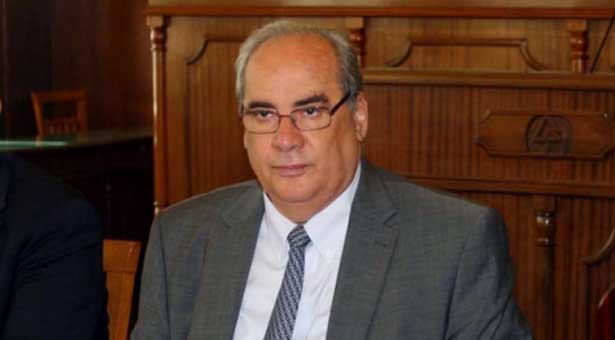 The candidate and current mayor of Piraeus Vasilis Michaloliakos appeared on SKAI on Tuesday morning and repeated his claims that “thugs” were present at polling centers on Sunday and bullied voters.

Mr. Michaloliakos complained that rather than questioning his allegations, which are also supported by the third candidate Thodoris Dritsas, the focus has been on his performance as mayor.

The municipal candidate also took the opportunity to challenge his main opponent Yannis Moralis “and the real leader of the ballot, Mr. Marinakis”, to a public debate.

Mr. Michaloliakos noted that Mr. Moralis “is a PASOK child, he failed twice to be elected municipal and prefectural councilor and was recruited by Mr. Kokkalis; he is not a “self-made” politician»

When asked of his plans, should he face defeat in the second round of elections on Sunday, Mr. Michaloliakos responded that he will continue his struggle and appeared confident that he would win, based on the first round results.

In the meantime, Panagiotis Kassis who is a candidate councilor on Mr. Michaloliakos’ ballot has disputed the mayor’s claims in a facebook post. Mr. Kassis stated that while a group of Mr. Moralis’ supporters was present at a polling center, where Mr. Michaloliakos alleges they intimidated voters, and involved in a heated dispute, the police intervened and diffused the situation.