National Gallery considers the “sharing” of the Parthenon Marbles 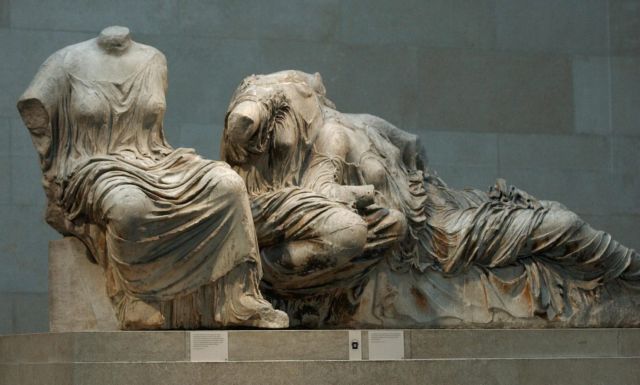 In the interview, Mr. Penny explained that he does not consider the return of the “Elgin” marbles to Greece to be a good idea, but believes that the British museum would consider sharing them, assuming ownership of the marbles does not become an obsessive, political point.

Mr. Penny revealed that he was not comfortable with the artifacts constantly traveling, but concedes that the museum recognizes the importance the Parthenon Marbles have for Greece. Additionally, the director points out that even if the Parthenon Marbles were returned to Greece, they would not be displayed in their original place due to pollution and damages.