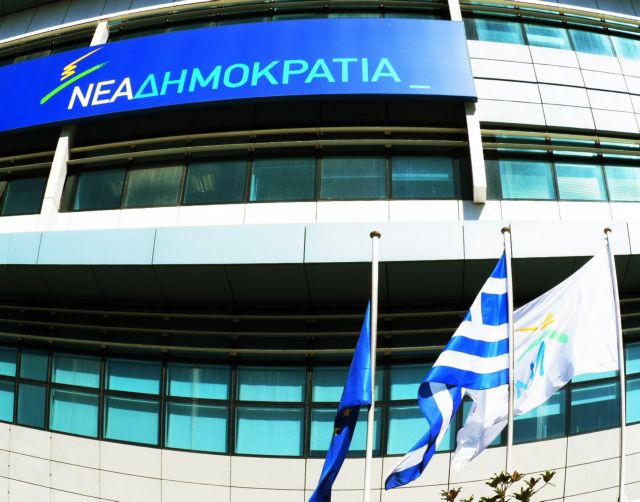 In light of the controversies stemming from the proposed real estate tax, Prime Minister Samaras took the initiative to arrange a meeting on Wednesday evening with the 70 MPs of his party, where he hoped they would calmly come to an agreement with the Ministry of Finances.

Unfortunately though, the MPs were anything but calm, with even high-ranking and trusted Ministers demanding that the tax be revised. While the Prime Minister was not thrilled by this development, he conceded that changes will be implemented, on a logical basis and towards expanding the tax base.

Despite the calm façade though, the PM’s associates are troubled by the noticeable discontent and disobedience amongst party members and fear that unless drastic measures are taken, the dissatisfaction and uncertainty could continue to spread. Many MPs appear ready to sign anything, while others are very nervous.

New Democracy’s leadership is concerned about the “lack of discipline”, with many MPs ignoring the reactions and consequences of their various initiatives and comments. The party leadership attributes these revolting tendencies of many MPs to electioneering and does not believe that they have any real intention of overthrowing the government.

On the other hand there are a number of MPs who feel that they have been ignored and pushed aside, indicating a lack of cohesion and self-control amongst the MPs. This can lead many to adopt a “corporatist perception” simply to make their presence known.