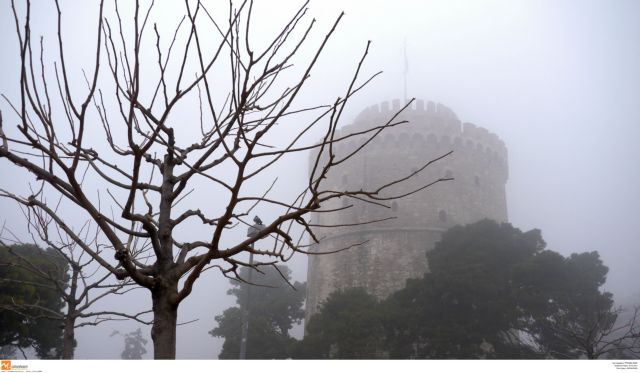 The heavy fog that enveloped the city of Thessaloniki on Wednesday morning has caused serious traffic problems, with two aircraft being unable to land at the international airport “Macedonia”. Many flights out of Thessaloniki have experienced short delays.

The airport master explained that the two flights from Athens and Paphos, Cyprus respectively were diverted to the airport of Kavala and that when the fog subsides, they will be able to fly to Thessaloniki.

As expected, the traffic jams were not limited to flights, with the traffic in the city’s main arteries slowing down due to the low visibility.