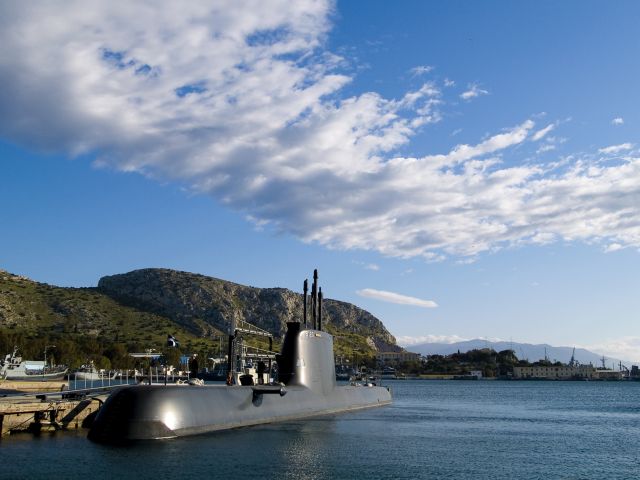 From the stand in Parliament SYRIZA leader Alexis Tsipras requested that an investigative committee be formed in order to examine the controversial contract for submarines that was signed by Evangelos Venizelos and Giorgos Papakonstantinou, when they were Ministers of National Defense and Finances respectively.

Mr. Tsipras explained that the contract was scandal as it was against the interests of the Greek people. Aside from provisions for the construction of two new “type 214” submarines, the 2010 contract transferred 75.1% of the Skaramanga Shipyard to Abu Dhabi Mar, while 24.9% remained with Thyssen Krupp Marine Thyssens.

The current Minister of National Defense Dimitris Avramopoulos responded that the government is not worried about any committee, since it is not related to this case. He also welcomed the opposition’s agreement in finding a solution to the submarine and shipyard debacle.