Port of Piraeus to be fully privatized 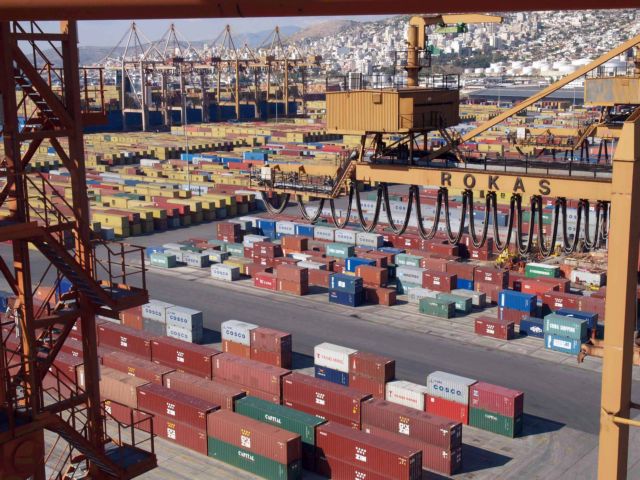 The final decisions regarding the friendly settlement between COSCO and the Piraeus Port Authority (OLP) are to be announced today. All legal differences appear to have been found, thus avoiding arbitration.

Sources from the Ministry of Shipping revealed that the Prime Minister handled the matter and that the deal with COSCO is expected to create positive impressions about investments in Greece.

The Chinese claim that Pier III will make the port of Piraeus more competitive and attractive, thus increasing the number of containers coming through the port, from 3.7 million TEU to 6.7 million TEU. They have also committed to constructing a pier for petroleum products for OLP. The port authority will pay off the construction in 15 years.

It also announced a 12% increase between January and July 2013, when 1,369.9 million containers were managed, compared to 1,222 million during the same period last year.