Voluntary exit, again, for the creation of the “new National Bank” 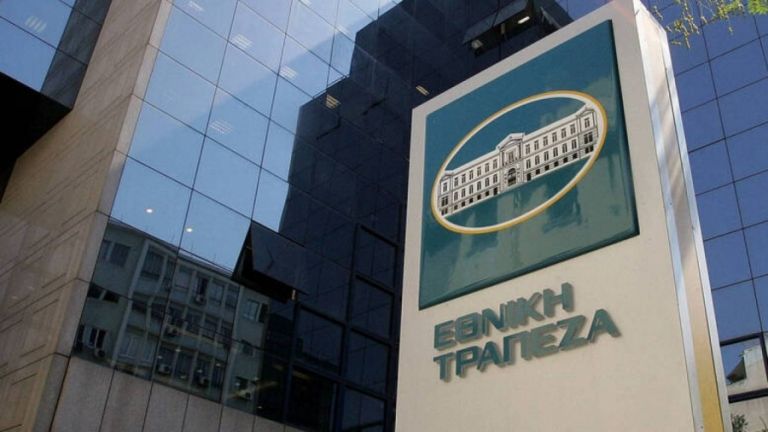 The National Bank is launching a new voluntary exit program with the aim of further reducing its operating costs and making more efficient use of its human resources, as part of its ongoing transformation program.

It is not just a coincidence that the new action, the second in 2021, is addressed to employees in the branch network and the respective bureaus, as in the next period the number of its units will continue to decrease.

Immediate retirement with the provision of compensation up to 180,000 euros and
Long-term (sabbatical) leave with remuneration from 2 to 5 years, after the expiration of which the legal compensation will be paid, with the ceiling of total benefits not exceeding 300,000 euros.

The new model of the National Bank envisages the creation of phygital branches, which combine the high level provision of consulting banking services and the service of customers at automatic machines (self-service) for cash operations.

At the same time, the bank is constantly upgrading e-banking services, with the aim of transferring most of the sales of simple products to the digital world, which will allow store staff to focus on selling more complex programs with high profit margins.

According to the data presented on the occasion of the announcement of the results for the third quarter of the National Bank, staff costs decreased in the first 9 months of 2021 by 15% on an annual basis in Greece, while total operating expenses fell by 8%.

The reduction of the number of employees through voluntary retirement and sabbatical programs in the previous years, as well as the shrinking of the branch network have played an important contribution to achieving this performance.