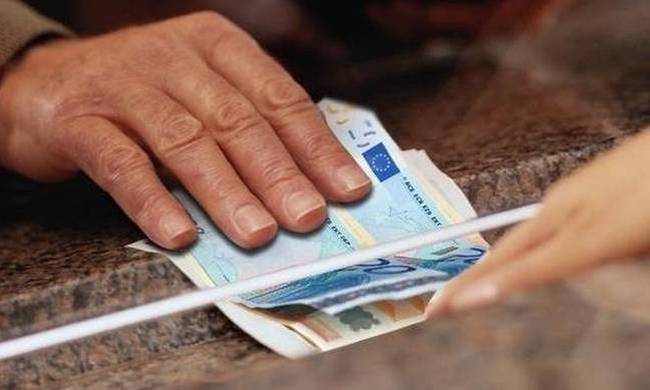 The decision of the Council of State is anxiously awaited, which will determine the retirees that will be given the retroactive pensions for the cuts made in bonuses, allowances and supplementary pensions, from June 2015 until May 2016.

It concerns about 1.5 million private sector retirees, who, during that period of time, had reached the age of 60. Retroactive pensions can also be claimed by their heirs.

The amounts of retroactive pensions range as it follows: