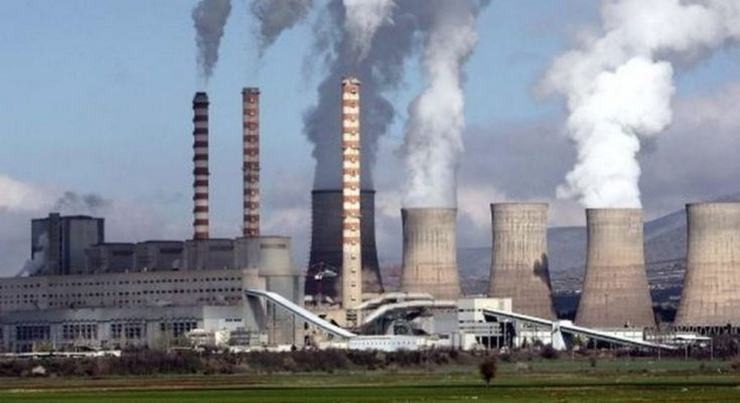 This is shown by the latest data from the European statistical office Eurostat on lignite use in the EU, with the numbers being impressive.

According to Eurostat, the total consumption of lignite in Greece was reduced from 26.62 million tons in 2019 to 13.56 million tons in 2020. And all this, despite the fact that lignite is mainly used in electricity generation, so its use was not affected as much as other fossil fuels by the effects of the coronavirus on economic activity.

The data are even more impressive compared to 2018, since the reduction rate in Greece rises to 63%, as in 2018 the final consumption approached 36.67 million tons.

The vertical decline in the use of lignite is part of Greece’s wider effort to change the energy mix, culminating in the government’s plan to phase out lignite plants.

It is recalled that lignite dependence is one of the priorities of the European Union, which aims to become the first environmentally neutral economy in the world by 2050.