A bill to attract investments is in the pipeline

Deputy Minister of Development and Investment, Nikos Papathanasis spoke about the changes that are being promoted 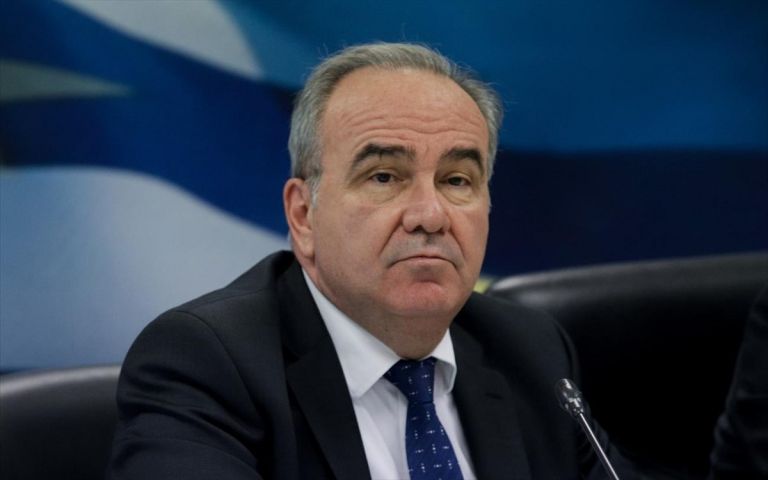 Within the next few days, the bill is expected to simplify the procedures in the investment environment, said among others the Deputy Minister of Development and Investment, Nikos Papathanasis, speaking at the 5th Hellenic-German Economic Forum, entitled “Growth Vision-Flagship Investments”.

The forum is organized online by the Hellenic-German Chamber of Commerce and Industry.

According to Mr. Papathanasis, the changes that are being promoted envisage the acceleration of the flexibility of the investors and the reduction of the required times.

Greece, Turkey declare their satisfaction with results of NATO summit

New reinforcement tools are also being introduced, with an emphasis on manufacturing and innovation, as well as lignite mining areas and closed industries.

Finally, incentives will be provided to companies that want to settle in Greece.

“We are at the forefront of developments and we are sending a message that we are changing. We want to accelerate, “said Mr. Papathanasis.

He noted that last December the foundations for further cooperation were laid, among others, in two important projects: Microelectronics and hydrogen.

The Deputy Minister underlined in relation to the government’s initiatives, that in a very short period of time several aspects of the State were digitized and added that the goal is to further accelerate the economy. “In order to bring back those who have left. Greece today is very high on the investment map, our economy is recovering” as he noted.

A series of tech giants choose Greece to bring their activity here and especially in the country’s periphery, continued Mr. Papathanasis, noting that this is how local communities are supported and that is where we need investments.

Finally, the Deputy Minister noted that the great privilege of the country is the very strong and good human resources, which are now being utilized.