Editorial: The example of Cyprus

With persistence and consistency and in the face of continual Turkish provocations the Republic of Cyprus insisted on its effort to explore its natural resources and today it has been vindicated. 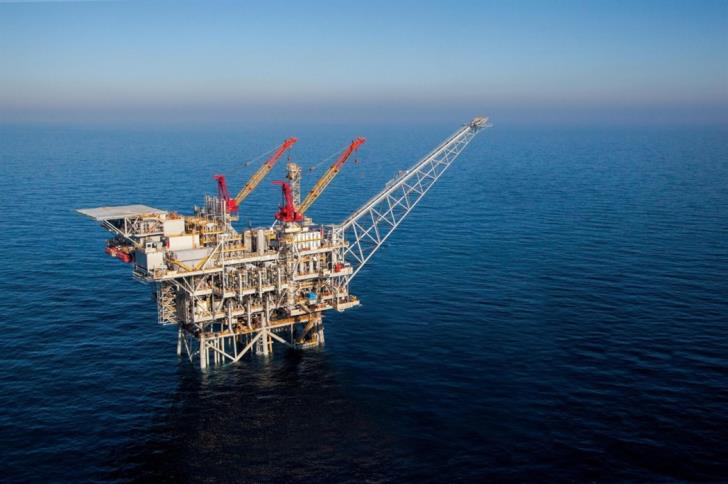 The discovery announced yesterday by Nicosia and ExxonMobil of a huge natural gas deposit in Cyprus’ exclusive economic zone (EEZ) is a great challenge for the economy and for the future of the country.

With persistence and consistency and in the face of continual Turkish provocations the Republic of Cyprus insisted on its effort to explore its natural resources and today it has been vindicated.

Certainly there is a long road ahead before one can economically exploit this deposit. Ankara’s geopolitical objectives render this effort more difficult. Nevertheless, the participation of giant international companies and the alliances that Cyprus has forged in the wider region are cause for optimism that these efforts will come to fruition.

In contrast to the leadership of Cyprus, the Greek government is beset by its usual practices. Constant delays, ideological fixations, and a lack of planning and political will have put off indefinitely exploration for offshore energy reserves.

Despite the fact that the company which conducted the drilling in Cyprus’ EEZ had expressed an interest in cooperating with Hellenic Petroleum (ELPE) on exploring blocs in Greece’s EEZ south of Crete, nothing has been done.

Though tenders had been called and contracts had been drafted, the competent government officials kicked the can down the road.

Obviously, the exploitation of such reserves is neither easy nor simple. Using as a pretext the real environmental dangers and various reactions, the government is eschewing any effort to proceed with gas and oil exploration.

The stakes and challenges are enormous. If the government were serious it should have tended to ensuring the best possible environmental protection while at the same time taking into account the huge economic prospects that would be created by the discovery of a deposit.

Instead of making decisions to promote the broader national interest, the SYRIZA government prefers to sit back and watch opportunities go by.

Cyprus may not be far from Greece geographically, but the mentality of the two countries is starkly different.