FYROM’s largest ethnic Albanian party, the Democratic Union for Integration, has made clear that it has no intention of imperiling the constitutional revision process. 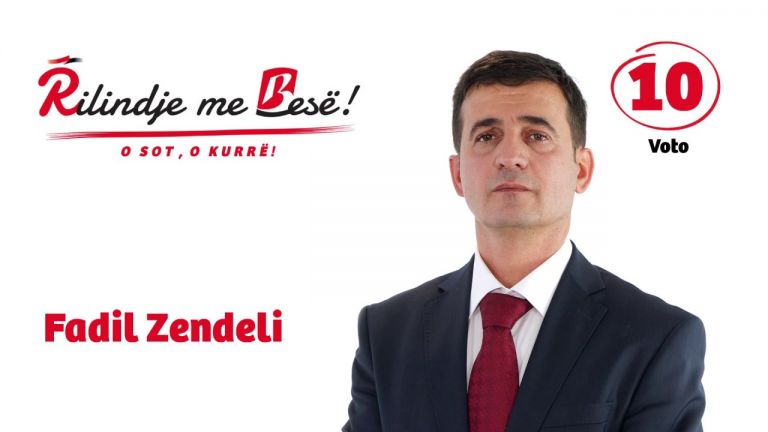 Two small Albanian parties in the Former Yugoslav Republic of Macedonia are threatening to block the constitutional amendments required by the Prespa Agreement with Greece.

The ethnic Albanian Besa Movement and the Alliance for Albanians, according to a report on the creditable Balkan Insight websight, have said that their support for the Prespa Agreement will be contingent upon whether the revised constitution will include a provision that Albanian will be the country’s second official language, and a provision in the preamble of the constitution recognising the Albanian population, which constitutes at least 25 percent of FYROM’s citizens, as one of the country’s two main ethnic groups.

In 2001, an armed insurgency by the Albanian National Liberation Army (NLA) led the country to the brink of civil war.

“We believe that the time has come for some of these political issues concerning the Albanians to be included in the discussion and to be adopted, so that we can finally resolve them,” said Besa MP Fadil Zendeli.

In a law passed in January, 2018, by the government of Zoran Zaev, recognised Albanian as an official language throughout the country, whereas previously that applied only in regions in which there was a concentration of ethnic Albanians. Now the Albanian minority is seeking a constitutional guarantee.

Zendeli said that Besa has already reached agreement with the Alliance for Albanians on further constitutional changes that they intend to table in parliament this week.

The two parties combined have four parliamentary seats, which are necessary for Zaev to again garner the two-thirds majority required in the third stage of the constitutional revision.

FYROM’s largest ethnic Albanian party, the Democratic Union for Integration, has made clear that it has no intention of imperiling the constitutional revision process with further demands.