Miranda Xafa, a former representative of Greece to the IMF, argues that European creditors’ monitoring of Greece will remain tight following the completion of the current fiscal adjustment programme in August, and expresses support for a post-bailout precautionary credit line. 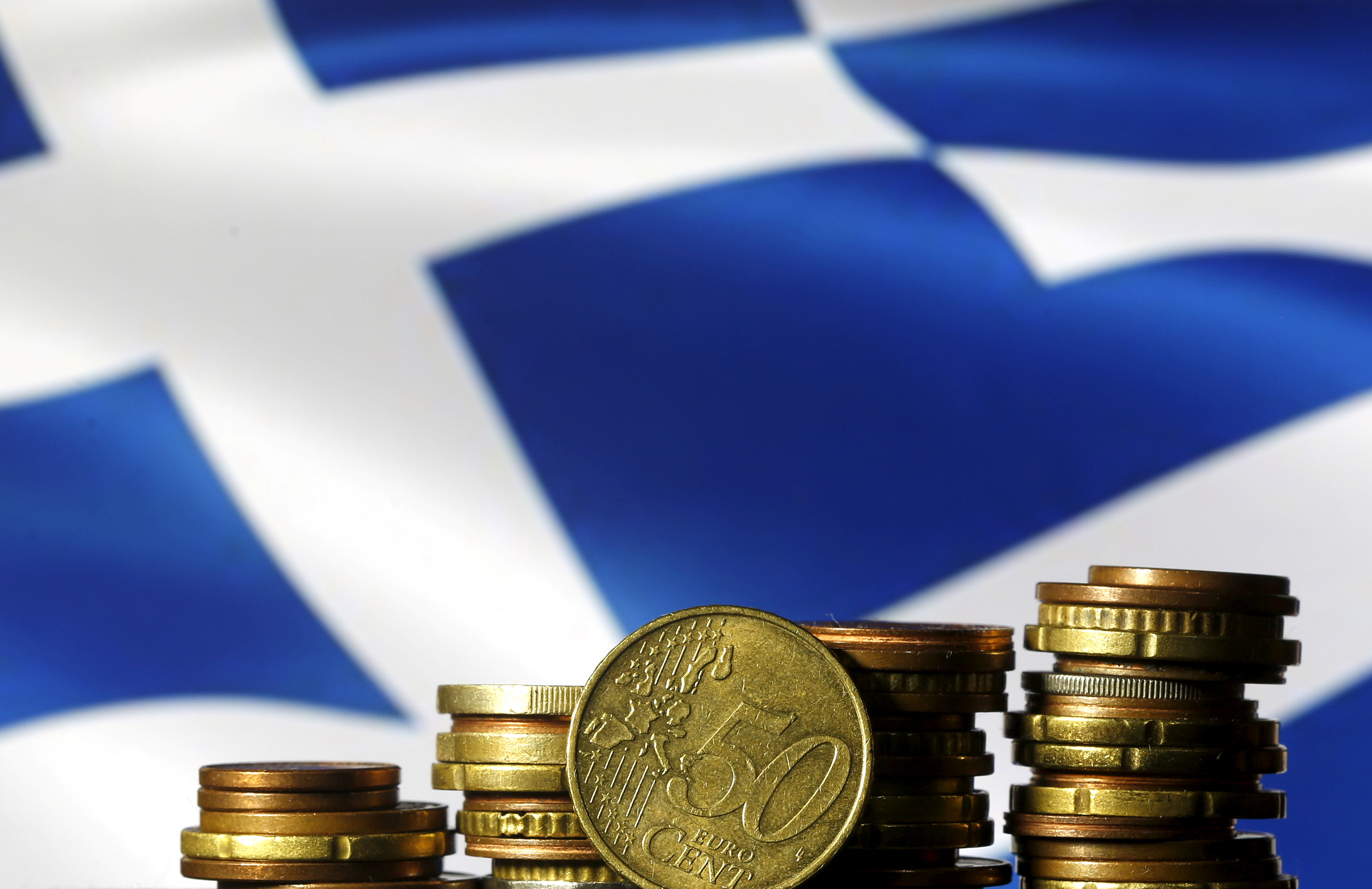 Miranda Xafa, a former representative of Greece to the IMF, argues that European creditors’ monitoring of Greece will remain tight following the completion of the current fiscal adjustment programme in August, and expresses support for a post-bailout precautionary credit line, in a policy brief just issued by the Centre for International Governance Innovation.

Xafa predicts a smooth exit from the current bailout programme, and notes that a 6.7 bn euro tranche will be disbursed after Greece completes two remaining prior actions – clearing arrears and accelerating electronic auctions of foreclosed properties.

The author also stresses that debt relief will likely be conditional on implementation of growth-enhancing reforms.
“Under EU rules, Greece will be under strict surveillance to ensure that it maintains fiscal balance and does not backtrack on reforms until it has repaid at least 75 percent of the debt due to European institutions,” the paper says.
Winding up current programme

Noting the stress tests on Greek banks, she says that roughly 50 percent of their loans are non-performing.
The IMF is expected to activate its standby arrangement if a viable debt relief arrangement is reached, and it will assess whether a cut in the tax-free income threshold should be implemented in 2019, along with fresh pension cuts, instead of 2020.

Xafa says prior actions for the fourth and final review – including privatising 40 percent of the Public Power Corporation’s lignite-fired generation capacity – must be implemented by June, ahead of mid-July government bond redemptions.

Xafa says PM Alexis Tsipras wants to declare political victory with a “clean exit” from the programme, while European creditors want to “avoid a flare up” as they grapple with Brexit.

“Both sides have an incentive to gloss over and differences and water down the reforms in order to conclude the final review on time,” the paper underlines.

Xafa says that based on the Eurogroup statement of 25 May, 2016, European creditors may provide medium-term debt relief by extending the maturity and deferring the interest on EFSF loans that funded the second 2012-2014 bailout, and which constitute the bulk of Greek debt.

The Eurogroup has also agreed, she notes, to transfer the interest and capital gains on Greek Government Bonds held by the Eurosystem.

There is also the prospect, I another form of debt relief, of the European Stability Mechanism (ESM) buying out 9bn euros in IMF loans to Greece with undisbursed funds from the 86bn euros of the third bailout programme.

Xafa notes a series of alarming signals that the government – with a “public sector rife with clientelism and cronyism” – intends to use the post-bailout period to stage a party with social welfare benefits, handouts, and a hike in the minimum wage.

She quotes a senior cabinet minister as saying that “the floodgates will open up” for cash to be dispensed, after the end of the programme in August.

She supports the precautionary credit line that would boost investor confidence and reduce borrowing costs.

She says that the government’s plan of setting aside an 18bn euro cash buffer would cost 400 million euros a year in interest costs alone, while the credit line costs nothing unless you draw on it.

Without a programme, Greek banks will also lose the waiver that allows them to access cheap funds from the ECB, and rule out Greece’s participation in the quantitative easing (QE) programme.