Stathakis: “Private investments are key to exiting the crisis”

The Minister of Economy Giorgos Stathakis stressed that private investments from… 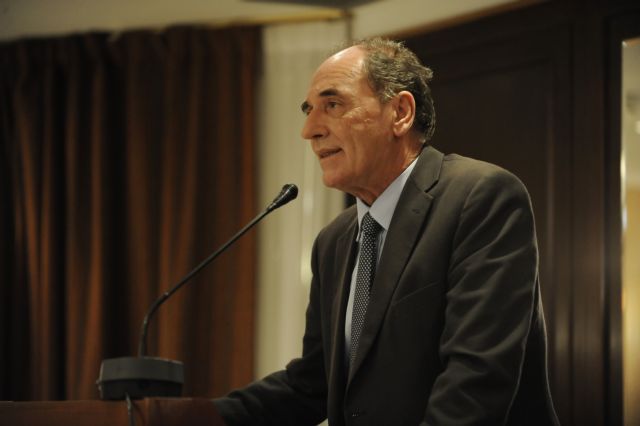 The Minister of Economy Giorgos Stathakis stressed that private investments from companies with an international presence in sectors that make good use of Greek economy’s major advantages are key to overcoming the crisis.

According to the Minister, who inaugurated the new facilities of DHL Express at the Athens International Airport, these advantages include the country’s human resources, the major export potential and strong international presence in the agri-food and new technology sectors.

Mr. Stathakis praised DHL’s investment as a model example of confidence in the prospects of the Greek economy and its ability to return to sustainable growth. Finally, the economy Minister underlined that the government will continue to work towards securing the greatest possible resources for investments from European programs and the improvement of the business environment.