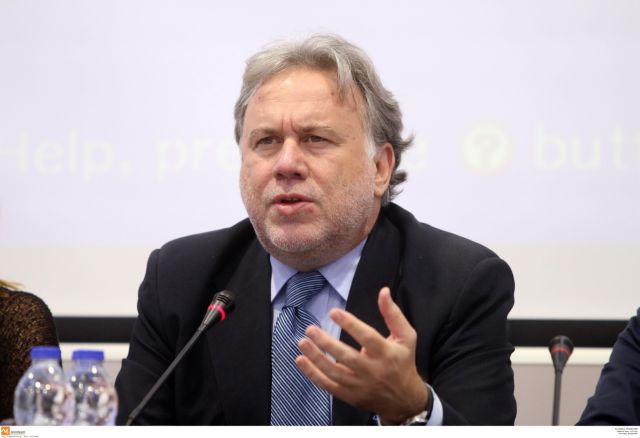 In an interview on Ant1, the Labor Minister stressed that if any cuts have been carried out such pensions, they were in error and they will soon be restored. According to Mr. Katrougalos the pension reform ensures that the pensions paid out are fair, as there are not across-the-board cuts.

The Labor Minister also repeated his claim that only 10% of pensioners are affected by the recent cuts and that the national pension is better than the EKAS benefit, as it covers the poverty line.

Asked about further labor reforms, Mr. Katrougalos warned that he will not accept the neoliberal policies being promoted and underlined that his aim is to restore collective bargaining and increase the minimum wage.