Filis: “There cannot be white pages in history books” 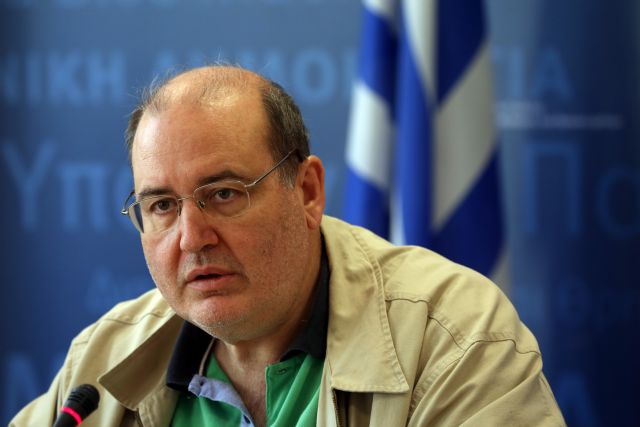 The Minister of Education Nikos Fillis underlined the need to revise the history books in schools, during an event on the Greek Civil War that was held at the National Conciliation Park in Grammos.

According to the Minister “there cannot be white pages in the history books and we must approach history by honoring the memory and pain of all Greek people and especially with respect to the facts”.

Mr. Filis explained that the event aimed at further developing an understanding of the historical facts of the Civil War and noted that history can help improve the country’s path towards overcoming the crisis.

The Civil War in Greece (1946-1949) was fought between the Greek government and the military branch of the Communist Party of Greece, following the liberation of Greece from the German and Italian Occupation.

Over 150,000 people were killed in the conflict, with about one million temporarily displaced during the conflict. The government won the conflict, however postwar Greece was left polarized and unstable, affecting Greek politics for years.