Kos: Hotspot is left without water for three days during heat wave 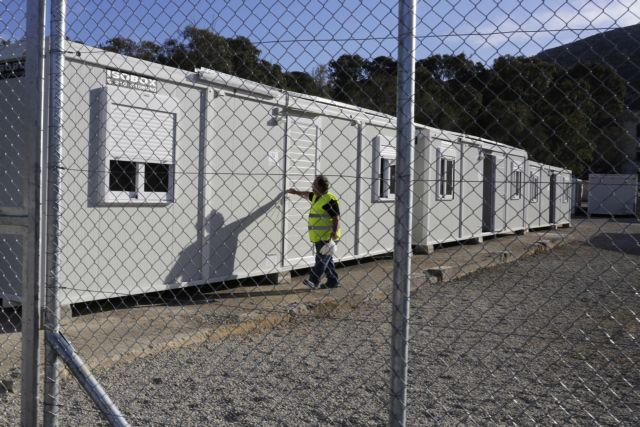 The municipal authorities of Kos have revealed that the hot spot on the island has been left without water for the past three days, amid the summer’s first major heat wave.

According to the local authorities, the problem is attributed to failures by the company that undertook the hotspot’s water supply network. For the past two days the hotspot has been supplied with tanker trucks.

Furthermore, the local authorities argued that they were informed of this major issue from the police, rather than government officials and argued that “obviously the aim is to cause tension and to target our island once again”.