Theodorakis: “We are always late and decide in the nick of time” 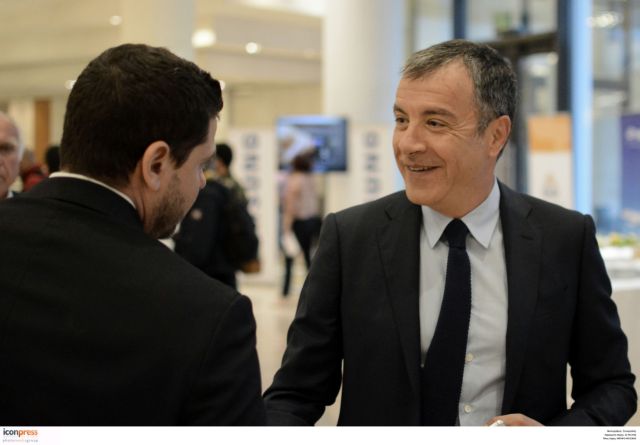 The head of the River Stavros Theodoeakis argued that “Greece is late and always decides in the nick of time” in a radio interview for the Athina 98.4 radio station.

Mr. Theodorakis, who is currently in Brussels, claimed that the Greek Prime Minister Alexis Tsipras is deciding at the very last moment because he believes it is the best for the Greek people. According to the opposition party leader “this does not serve our national interests” since there issues not posed “three months ago” are now on the table due to the major delays.

When asked about the imminent VAT hike, Mr. Theodorakis noted that these hikes increase prevent debtors from paying their arrears, further exacerbating the problems at hand. He then stressed that his party has proposed the abolition of various “completely useless” organization in order to avoid cuts in healthcare and education.