Dragasakis claims that conditions are in place to overcome the crisis 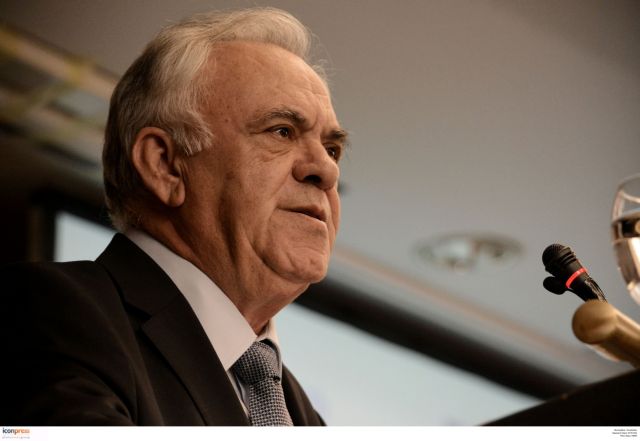 The Government Vice President Yannis Dragasakis argued that for the first time in many years Greece is entering a period of realistic prospects for the economy and society, during a speech at an industry conference held by the Hellenic Federation of Enterprises (SEV).

Mr. Dragasakis argued that in spite of the problems and challenges that lie ahead, he was confident that the conditions for Greece to finally exit the crisis are in place. The VP noted one is often called to choose between the lesser of two evils.

According to the VP, Greece is now entering a new phase where investments, job creation and the welfare state will be major priorities. Towards this, he revealed that bills on tackling tax evasion and tax fraud will soon be tabled. Mr. Dragasakis further noted that a ‘toolkit for growth’ will soon come into effect.

The main challenge, he explained, is to agree upon the method to be followed that will allow Greece to be released from supervision. The Vice President underlined that it is important to overcome pointless conflicts from the past, since the new challenges bring new dividing lines.

The “reformist vs non-reformist” debate he claimed is pointless and irrelevant, since the question that needs to be asked is what sort of reforms must be introduced, for what purpose and to whose interests they will serve. He added that we must also decide on what we want from Europe and Greece’s role within it.