Theodorakis: “The refugee crisis cannot be solved with populism” 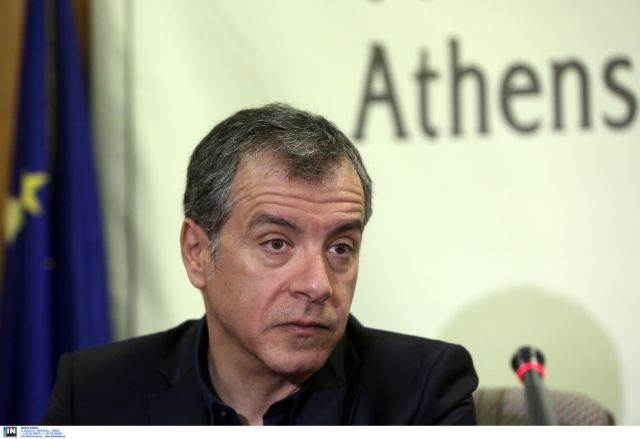 The head of the River Stavros Theodorakis met with the President of European Parliament Martin Schulz on Tuesday afternoon and discussed the latest developments in the refugee crisis and economy.

Mr. Theodorakis later addressed the Party of European Socialists, where he underlined that populism cannot provide a solution to the refugee crisis. The political leader argued that the coalition government has been floundering and failed to work on a solution, with the situation becoming increasingly worse.

“All people of European must assume their share of the responsibilities that the Greek people have assumed” he argued and further elaborated that Europe was caught by surprise and the first instinctual move was to set up walls against the masses of desperate people.

Later on the River leader also addressed the Alliance of Liberals and Democrats for Europe Party (ALDE Party), where again he underlined how Europe “must confront the populists that dominate Greek politics”. Mr. Theodorakis stressed that populism perpetuates the cycle of corruption and vested interests.