The plans for NATO operations in the Aegean Sea, in order to curb the flow of refugees towards Europe, are expected to be… 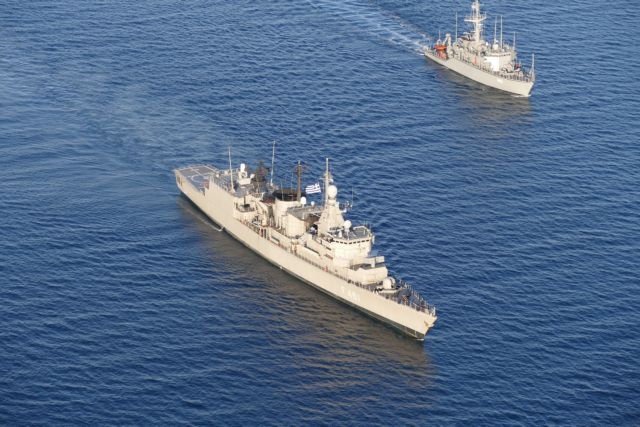 The plans for NATO operations in the Aegean Sea, in order to curb the flow of refugees towards Europe, are expected to be finalized by the end of March, after much debate at the alliance HQ in Brussels.

NATO’s forces will be deployed at later point, in spite of Greece’s National Defense Minister Panos Kammenos announcing that the force will operate as early as Friday. At present many details in NATO’s plans remain vague, such as the areas where it will act; only the Greek side has named areas it considers important, from Limnos to Kastelorizo.

Furthermore, the scope of cooperation between NATO and Frontex has not been determined, since the European border control force cannot operate in Turkish territorial waters, unless Turkey agrees to do so in its agreement with Europe.

Should NATO forces locate boats with migrants and refugees in Turkish waters, they will contact the Turkish coast guard to collect them. Talks will be carried out between NATO, Frontex and Turkey in order to find a way to return refugees to Turkey.

Meanwhile, with the situation growing worse since Serbia and FYROM took initiatives that have curbed the number of refugees passing through their territories, the Ministry of National Defense is making preparations for five additional relocation centers in the north of Greece.

Minister Kammenos discussed the development of these additional centers with the UNHCR Grandi and the European Commission, which will accommodate up to 20,000 people. Four of the centers will be built in Kilkis and the fifth in Giannitsa.

Additionally, it was announced that all hot spots are in full operation, apart from the one on the island of Kos. The Armed Forces have completed work on the center, with final details remaining.