Dijsselbloem: “I asked for Yanis Varoufakis to be removed” 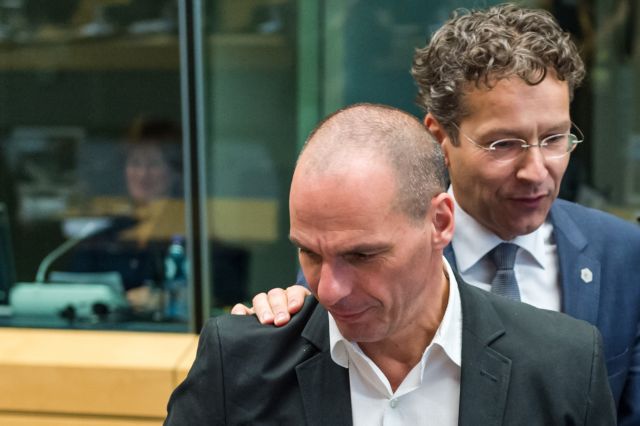 The head of the Eurogroup Jeroen Dijsselbloem revealed that in spring 2015 he asked Prime Minister Alexis Tsipras to fire his Minister of Finances Yanis Varoufakis.

Mr. Dijsselbloem, who made the revelation on a Dutch television program, elaborated that the climate was tense and there was not room for the negotiations to progress. He added that Mr. Varoufakis’ presence was enough to undermine the negotiations between the two sides.

As such, he explained, he contacted the Greek Prime Minister on the telephone and advised – as he said – to replace his Finance Minister. The role of Mr. Varoufakis was downgraded and eventually the composition of the Greek negotiation team changed.

At the time, he added, Mr. Tsipras told him that this was the job of the Greek government and not the President of the Eurogroup.