Juncker: “Agreement between Athens and creditors in August possible” 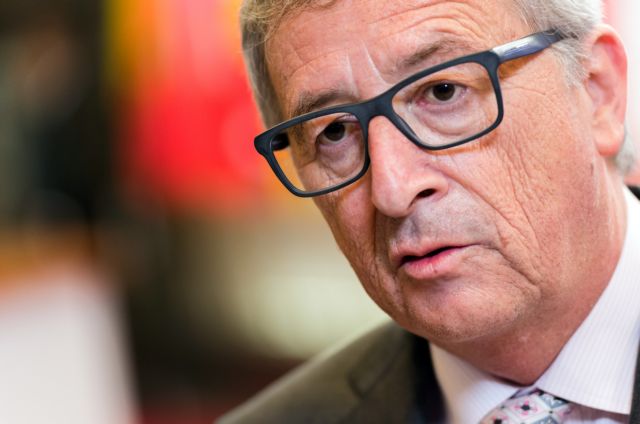 The President of the European Commission Jean-Claude Juncker expressed his belief that an agreement between Greece and its international creditors may be reached by the end of the month “preferably by 20 August”.

Mr. Juncker, who gave an interview to the French news agency, revealed that his information indicates that an agreement for a third Greek bailout may be achieved later this month and that the progress in negotiations is “satisfactory”.

The statement of the EC chief echo a statement by the Commission’s Deputy Chief Spokeswoman Mina Andreeva on Tuesday, who opined that it was both “ambitious” and “realistic” for the first payment of the new ESM-funded program to be made by the 20th of August. Mrs. Andreeva also praised the constructive cooperation and swift progress.