Thurderstorms and cloudy weather to follow the latest heat-wave

Following the high temperatures that dominated last week, the national meteorological service EMY has warned of a dramatic shift… 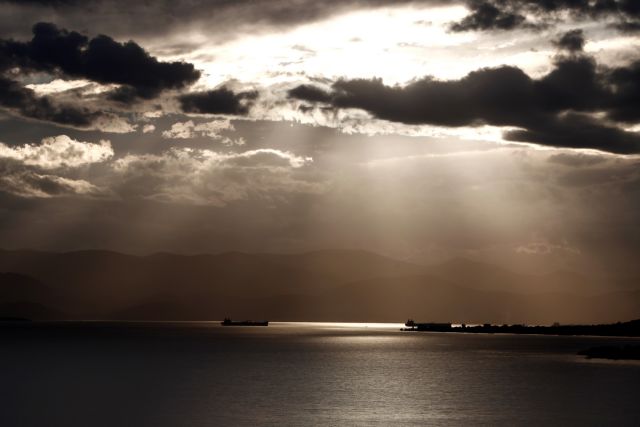 Following the high temperatures that dominated last week, the national meteorological service EMY has warned of a dramatic shift this week, with showers and thunderstorms expected throughout the country.

Wind speeds are set to pick in the Aegean, with the northerly winds averaging between 5 and 7 on the Beaufort scale, causing the temperature to drop in many areas. The weather will mostly be sunny on Monday, with some clouds in western, central and northern areas.

Epirus, Western and Central Macedonia, areas in the west of Thessaly, mainland Greece and the mountains of the Peloponnese will also be seeing some rainfall, with winds picking up.

The rainfall will continue on Tuesday, primarily in mountainous regions, while wind speeds remain mostly the same. Western areas in Greece will also see a minor drop in temperature. The weather conditions on Wednesday, Thursday and Friday will be mostly sunny, with mountainous regions expected to see most of the localized thunderstorms.