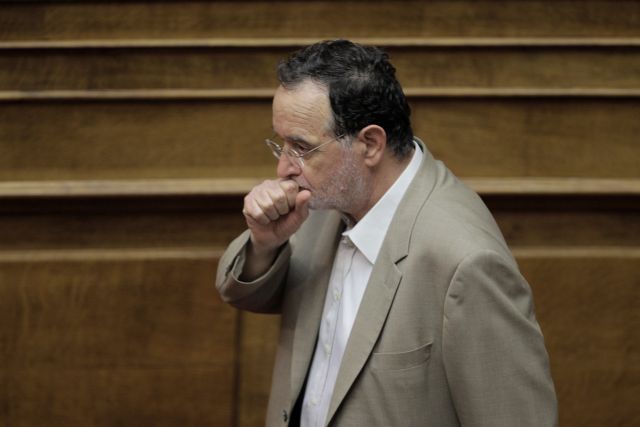 The former Minister of Productive Reconstruction Panagiotis Lafazanis reportedly urged the Prime Minister Alexis Tsipras to accept the German Finance Minister’s proposal for a Grexit, in the talks that preceded the agreement reached on the 13th of July.

According to the main article in the Sunday print edition of To Vima, very specific and not at all anonymous sources argued that Mr. Lafazanis was “preparing for a conflict” and would stress how Wolfgang Schäuble’s plan for an orderly Grexit must be accepted.

The same sources commented that the former Minister was not aware of how this would be austerity that is “ten times worse”. His plans did not pan out though, as the return to the drachma would necessitate an assault to seize power.

Associates of the former Minister have responded to the article and spoke of “provocative misinformation” and an “escalating war, which refers to darker eras, against those who are resisting the imposition of new, third austerity memorandum and social plundering of the county, which is liable to give this country a coup de grace”.