Draghi: “This time it is really hard to reach an agreement” 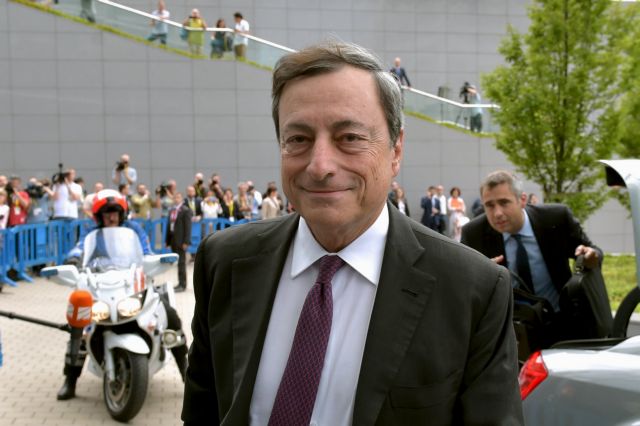 The president of the European Central Bank Mario Draghi expressed doubts as to whether an agreement can be reached between Greece and its international creditors, in an interview with Italian financial newspaper Il Sore 24 Ore.

In the interview and shortly before he boarded a plane for Brussels, Mr. Draghi was asked about the possibility of failure in the Greek case, with the ECB chief responded that he did not know and “this time it’s really hard”.

When asked whether Russia could help Greece out, Mr. Draghi replied that he did not believe so and estimated that there was no such ‘risk’ as Russia does not have necessary funds.