Institutions want a greater degree of autonomy for ELSTAT

In the recent Brussels Group talks that took place last week, the institutions – the European Union, European Central Bank and… 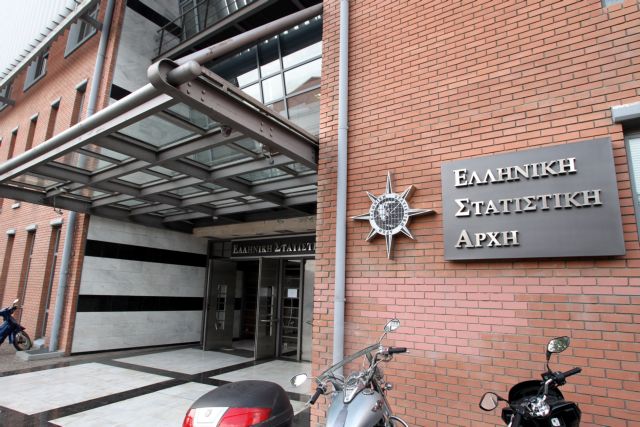 The aim is to ensure full compliance with commitments for the reliability of statistics, while adhering to international statistical standards and fortifying ELSTAT’s professional independence. A report in Estia details that the government intends to introduce a bill that will align Greek legislation with the new European directives.

Within the framework of the fifth review of Greece’s bailout program, the Greek government in April 2014 had agreed to carry out the necessary initiatives, so that ELSTAT may have a greater degree autonomy and access to tax and administrative data, while ensuring confidentiality. According to the memorandum, this was to be formalized in an agreement between the Minister of Finances and president of ELSTAT.