Tsakalotos: “SYRIZA will not implement measures in Hardouvelis email”

According to SYRIZA MP Euclid Tsakalotos, his party does not intend to implement the measures described in the controversial… 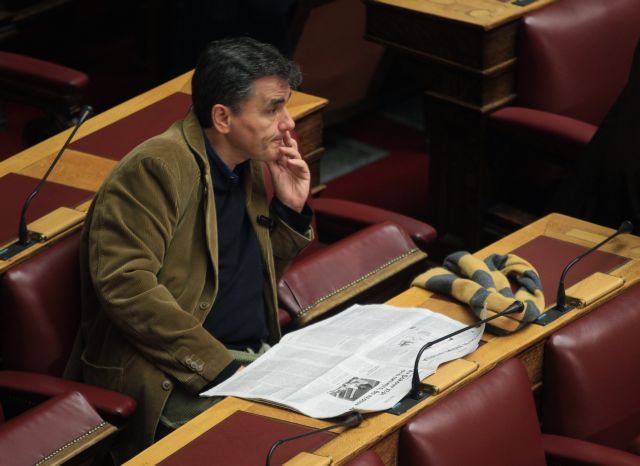 According to SYRIZA MP Euclid Tsakalotos, his party does not intend to implement the measures described in the controversial Hardouvelis email, while stressing the need for a new debt haircut, in an interview he gave to the Athens-Macedonia News Agency.

The main priority for Mr. Tsakalotos is to avoid perpetuating the debt, claiming that «no serious economist» can claim that Greece’s public debt is sustainable. The MP added that everyone would benefit from a haircut of the Greek debt, invoking the 1953 haircut of the German debt.

Furthermore, Mr. Tsakalotos asserted that the economy is in need of a restart and that the humanitarian crisis that has developed in recent years must be addressed. The SYRIZA MP reported that initiatives will be taken “from the first week” for those without access to electricity and shelter.