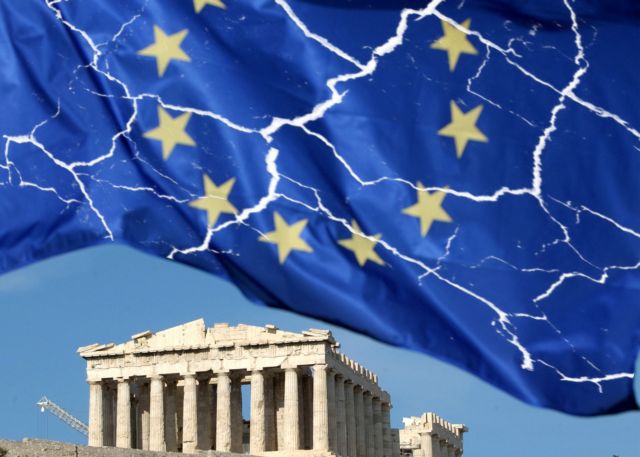 The coalition government’s plans for an early exit from the bailout program are “not a good idea” according to the Bloomberg news agency, which carried out a survey on the subject.

The survey shows that 85% of economists who responded claimed that the proposal of Prime Minister Antonis Samaras “didn’t make economic sense” in part because the ECB has insisted that some form of supervision continues. Oxford Economics Ltd. economist James Nixon told Bloomberg that it is important, from an economic perspective, to carry on implementing the current reform program and noted that Mr. Samaras’ proposal was “desperate”.

Furthermore, 73% of respondents opined that a third bailout may not be needed, but about half argued that IMF funding is necessary as Greece is still unable to cover its needs from the markets. Mr. Nixon stressed that the markets would “bolt” should the reform program stall and the IMF support end.

The IMF chief Christine Lagarde has also made similar comments, noting that Greece would be in a “better position if it had precautionary support”. Bloomberg also cited Citigroup analysts, who believe that a government formed by anti-bailout opposition party SYRIZA could “possibly jeopardize” foreign investments.