A team of the Athens Medical Association and SYRIZA officers will visit the Korydallos prison facility on Tuesday, where the prison… 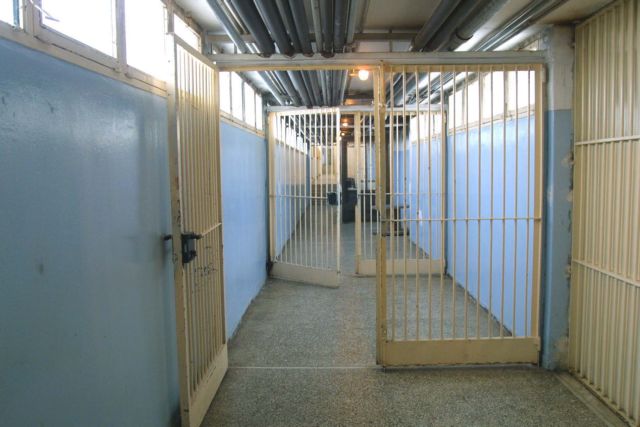 A team of the Athens Medical Association and SYRIZA officers will visit the Korydallos prison facility on Tuesday, where the prison inmates have gone on a hunger strike since the 23rd of June, in response to the legislation regarding “Type C” maximum security prisons.

The prison inmates demand that the Justice Ministry’s bill be repealed, arguing that it will form the basis for the creation of “a Greek ‘Guantanamo Bay’, a prison within a prison, without leaves, without visits, without tomorrow…”.

Meanwhile the main opposition SYRIZA has raised the issue in Parliament and requested that the controversial bill be suspended so that MPs could visit prison facilities – the request was denied. SYRIZA has planned an open debate at the Titania hotel in Athens at 18:30 on Tuesday.

The National Commission for Human Rights (NCHR) commented that the new “Type C” prisons reflect a “transition from rehabilitation to a model of absolute elimination, if not extreme retaliation”.