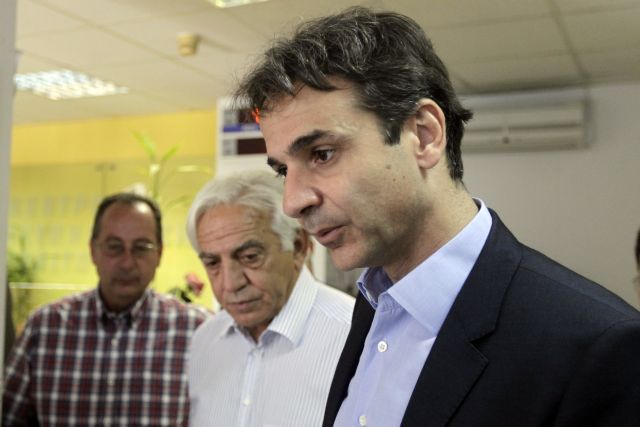 The Minister of Administrative Reform Kyriakos Mitsotakis appeared on SKAI TV on Monday and revealed that the government is currently examining various options regarding changes to public sector wages.

Mr. Mitsotakis clarified hat he is not prepared to make any announcements and that the rumored changes are estimations, rather than actual proposals currently being discussed.

Nevertheless, Mr. Mitsotakis explained that the gap between a newly-recruited employee and general director is small and noted that “funds must be found if we want to change that, because the budget funds are limited”. The Minister added that he is in favor of handing out bonuses to employees who achieve their goals.

Regarding dismissals in the public sector, Mr. Mitsotakis was in favor of focusing on the government’s staff evaluation and suspensions schemes and revealed that 240,000 civil servants have left the public sector.