TAIPED “backs down” from controversial sale of Elafonisos beaches

The twin beaches in Elafonisos, Simos and Sarakiniko, in the southeastern corner of the Peloponnesus are renowned for the crystal clear waters… 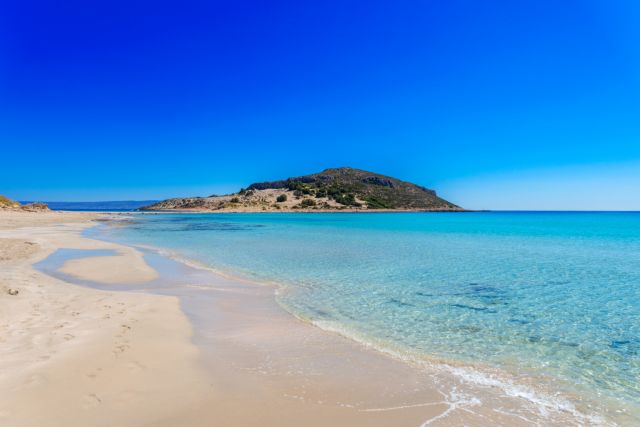 The twin beaches in Elafonisos, Simos and Sarakiniko, in the southeastern corner of the Peloponnesus are renowned for the crystal clear waters and golden sand, attracting thousands of tourists every year. Each year the beaches are praised by international media, with the Guardian selecting it as the top Greek beach for 2013.

The area is also protected under Natura 2000 guidelines due to the rare cedar forest, endemic flora and sand dunes. The TAIPED listing also notes that there are a number of archeological, legal, environmental and forest limitations in place.

As expected, the government’s decision to sell the twin beaches – along with 109 other prime plots of land and beaches – so that private companies can have exclusive use rights for 50 years has cause a major controversy from local residents, as well as international environmental groups. The scientific advisor of the island’s municipal authorities St. Deligiannidis argued that the government can lift any development limitations by referring to the medium term program of 2011 or the Finance Ministry’s recent bill on shore and coastline development.

The privatization fund has responded that it despite listing the beaches in its online portfolio, where it proposes the construction of vacation homes and hotels, it does not intend to carry out any sale without taking into consideration environmental and local community concerns. Mr. Deligiannidis remarked that the local community will not consider any possibility of privatizing the beach and argued that the sale would be an environmental crime.