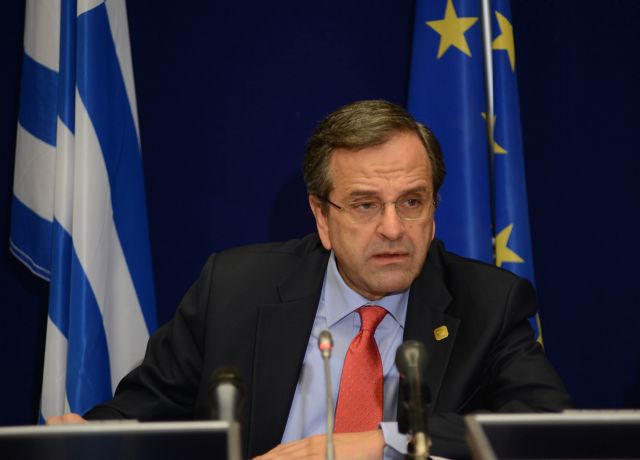 The Prime Minister Antonis Samaras telephoned German Chancellor Angela Merkel early this morning to inform her of the shooting outside the German ambassador in Athens’ residence in Halandri, earlier this morning. Mr. Samaras condemned the attack and ensured Mrs. Merkel that those responsible will face Justice.

Mr. Samaras stressed to journalists that the terrorists behind the attack do not care about Greece. It is believed that the attack aimed to crate a climate of insecurity and destabilization, in order to harm the Greek presidency of the EU, which is scheduled to begin in January.

The government Vice President and Foreign Affairs Minister Evangelos Venizelos, who also described the attack as a terrorist assault that aimed to harm Greece’s image abroad, contacted his German counterpart Frank-Walter Steinmeier to update him on the progress of the police investigation. Mr. Steinmeier expressed the German government’s gratitude in response to the Greek police and authorities’ efforts.

Mr. Venizelos also contacted the German ambassador Wolfgang Dold to express his support and friendship, while ensuring him that the assailants will be apprehended.