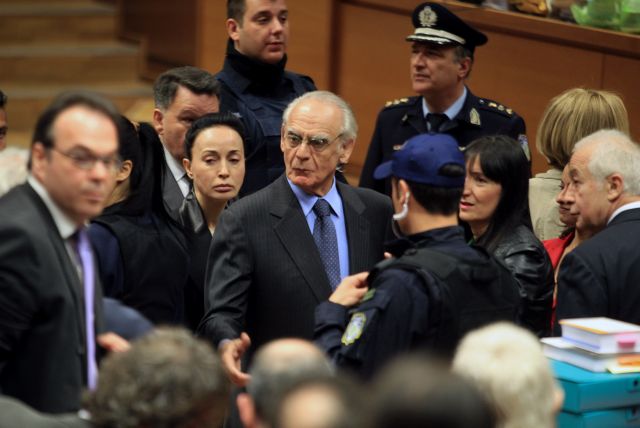 Regarding the controversial submarine deal, prosecutor Dionisis Kolovos stressed that Mr. Tsohatzopoulos and his partner-in-crime Yannis Sbokos manipulated and withheld information from the KYSEA regarding the entanglement of Ferrostaal. The German side was in a rush to complete the deal, fearing the prospect of elections.