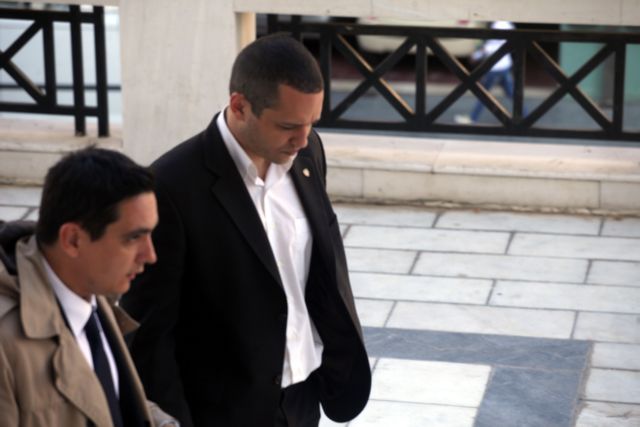 The Golden Dawn MP Ilias Kasidiaris failed to appear in court on Monday for the lawsuit for slander that he has brought against municipal council candidate Maria Mavri Vavayanni, over the MP’s alleged assault in University grounds.

The MP filed a lawsuit against Vavayanni, who had been a witness in a case where Kasidiaris was alleged to have participated in a knife attack against a post-graduate student at the Physics Department of the University of Athens.

SYRIZA has called a solidarity demonstration outside the courthouse, arguing that Vavayanni “is being put on trial for doing the obvious” and noted that “the battle against fascism is a daily battle”.

The trial, ultimately, was postponed as the MP’s legal representative claimed that his client had been summoned in another trial, for which Vavayanni’s lawyer, Zoi Konstantopoulou, demanded proof.