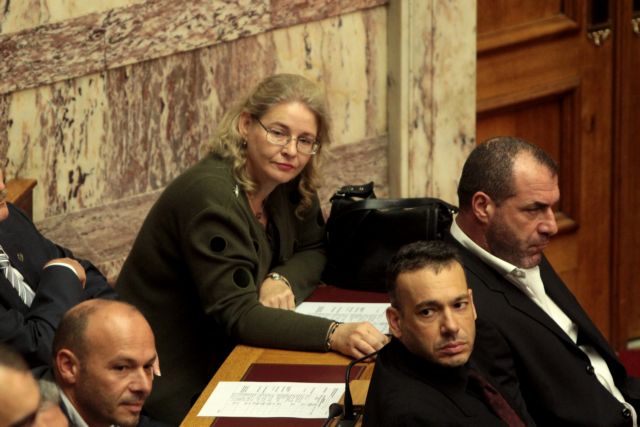 The MPs have been summoned by the prosecution in order to address felony charges of joining and directing a criminal organization. Meanwhile, supporters of the neo-Nazi party have arranged a demonstration outside the Supreme Court.

According to the case file compiled against Golden Dawn, the MPs had prominent positions in the party’s criminal activities. It is believed that the four MPs will request extra time in order to prepare their statements.