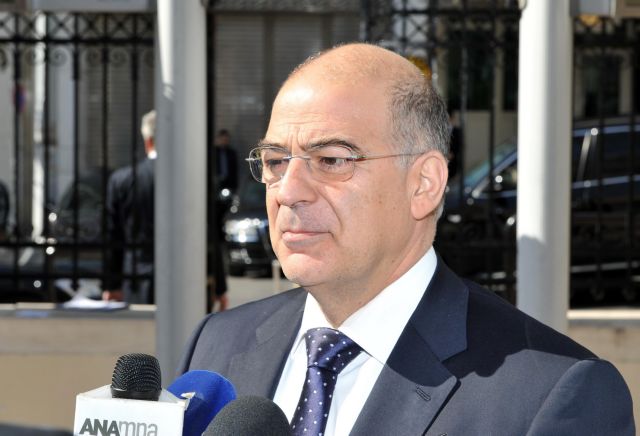 The Minister of Public Order Nikos Dendias appeared on SKAI’s morning news program comment on the recent failed mail bomb attack against the police department of Itea and revealed that the police was aware of the cooperation between 17 November’s Christodoulos Xiros and the Conspiracy of Fire Cells militant group.

Mr. Dendias explained that so long as a series of changes are implemented in both the Hellenic Police and the penitentiary system, then “terrorism will have no future in Greece”.

The Minister added that terrorism should not be exclusively handled by the police’s counter-terrorism unit, but rather the country’s entire 50,000-strong police force.