New Democracy’s candidate for the municipality of Athens Aris Spiliotopoulos appeared on SKAI’s morning chat show, where he repeated his objection… 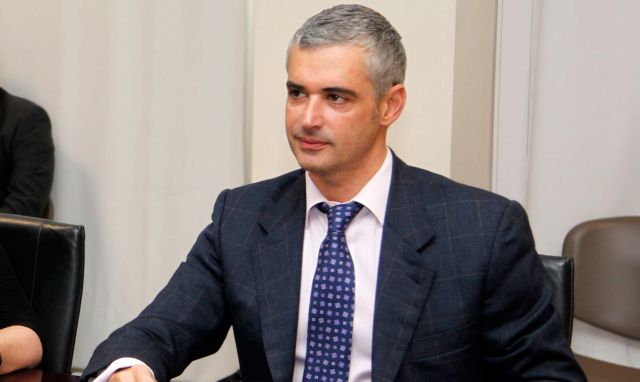 New Democracy’s candidate for the municipality of Athens Aris Spiliotopoulos appeared on SKAI’s morning chat show, where he repeated his objection to the construction of a mosque in Athens.

Spiliotopoulos claimed that the mosque would attract illegal immigration and argued that it would result in “third world tents popping up beneath the holy rock of the Acropolis”.

The candidate claimed that his objection has nothing to do with religious rights, but the spacial planning of the building itself. The New Democracy MP stated that he is in favor of letting the people of Athens decided via a referendum.

Additionally, the candidate accused his opponent and current mayor of Athens Giorgos Kaminis of neglecting areas in the city center, where illicit trade and crime have grown, while stressing that “the mayor’s job is not to handout food, but to create new jobs”.

Mr. Spiliotopoulos also attempted to defend his description of desperate protesters demonstrating in Athens against their dismissal as “half-crazy”, by suggesting they were a handful of protesters for Palestine.