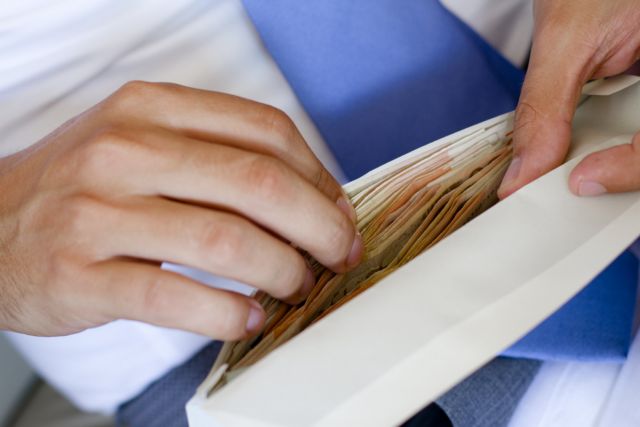 The government announced that the special web portal with information and application forms for the “social dividend” is expected to go live at www.gsis.gr by the end of the week. Those who submit an application by the end of April will receive the lump sum benefit by the 10th of May.

The benefit is intended for those on low wages and pensions, long-term unemployed and self-employed out of a job. The benefit ranges from 500 to over 1,000 euros for large families. About 75,000 uniformed officers are going to collect a 500-euro lump sum benefit on the 9th of May.

In order to pay out the benefit, the government will take into account the income and assets of the applicants from 2012. The criteria for single-parent families and married couples will be the same, while those who were out of a job in 2014 will not have their income from 2012 taken into account.

The income criteria are increased by €1,000 for each family member with disabilities.