The coalition government partner PASOK was highly critical of the meeting held at the Prime Minister’s office on Monday, where initiatives for the relief of the… 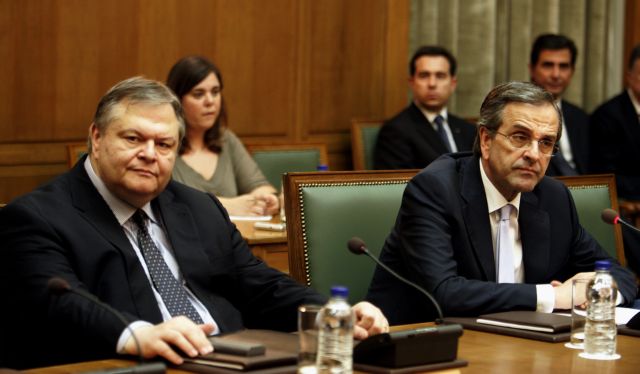 The coalition government partner PASOK was highly critical of the meeting held at the Prime Minister’s office on Monday, where initiatives for the relief of the homeless were discussed, since the PM decided not to invite anyone from PASOK!

According to New Democracy’s government partner, the Prime Minister’s decision to not invite any PASOK ministers or executives not only insults the institutional operation of the government, it also reveals an “old time” political and opportunistic outlook.

PASOK’s main objection is that the Prime Minister is attempting to present one of the more important government initiatives as a New Democracy plan in an effort to improve its position in the polls for the upcoming elections. Additionally, PASOK is frustrated because Mr. Kegeroglou had been designing the homeless relief program for some time and PASOK insisted upon investing a part of the primary surplus in welfare from the start.

PASOK also issued a statement regarding TAIPED’s declaration for the sale of the 67% share in the port authority of Thessaloniki (OLTH). PASOK disagreed with the sale the majority share (arguing that the state would benefit from selling fewer shares) and stressed that TAIPED acted unilaterally, despite none of the political parties agreeing to the sale and questioned the rushed decision.