The construction of a Mosque in Athens has been repeatedly delayed, with the Ministry of Infrastructure revealing that its General Secretariat of Public Works… 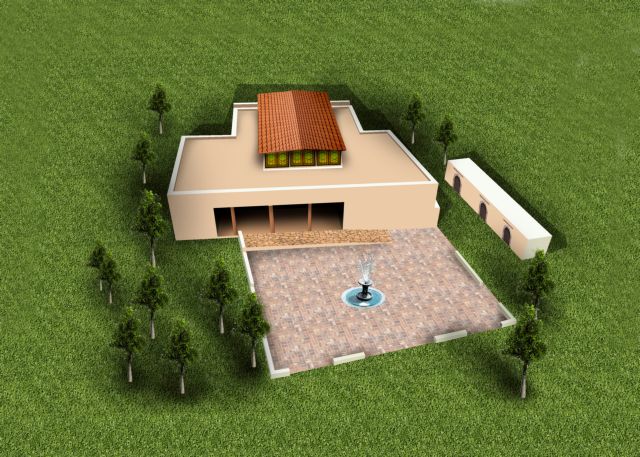 The construction of a Mosque in Athens has been repeatedly delayed, with the Ministry of Infrastructure revealing that its General Secretariat of Public Works not having signed a contract for the project yet with the joint venture (Aktor, Terna, JP&Avax and Intrakat) that won the bid.

The latest delay stems from an appeal launched by an academic, two Navy officers, a cultural association and the Metropolitan Bishop of Piraeus Seraphim, who oppose the construction of a Mosque. The general secretariat has not signed a contract out of fear of an injunction causing further delays.

Meanwhile, New Democracy’s candidate for the Municipality of Athens Aris Spiliotopoulos has curiously requested a local referendum regarding the construction within Athens, despite having approved the construction of the Mosque in central Athens as an MP! It has been suggested that the New Democracy candidate’s request was a turn to the far-right voters, as he has also claimed that there “is no room for more migrants in Athens”.

The current mayor of Athens (and candidate) Giorgos Kaminis pointed out his opponent’s inconsistency and underlined the importance of “politicians not contradicting themselves”. SYRIZA’s candidate for the municipality Gabriel Sakellaridis, along with PASOK and DIMAR also scrutinized Spiliotopoulos’ request.

The Athens mosque’s “Odyssey” so far…

In 2006, a new law was passed which provided that the State would construct a mosque in Athens, under the supervision of the Ministry of Education. The original plan was to convert Navy facilities in the Votanikos area in Athens, however the project was delayed.